Easington Colliery Band is delighted to announce the completion of the refurbishment of the Old Pay Office band headquarters in Easington Colliery. The project has been in the planning stages for the last 4 years and came a massive step closer when the band were awarded grant funding of over £100,000 last October to refurbish the old colliery pay office, the last remaining building of the pit, and convert it into a multi-use community facility. The building now boasts an extended 60 square metre rehearsal room, storage rooms, two multi use meeting rooms, new toilets and a kitchen and café which is hoped to be opened up to the public as COVID restrictions ease later in the year. 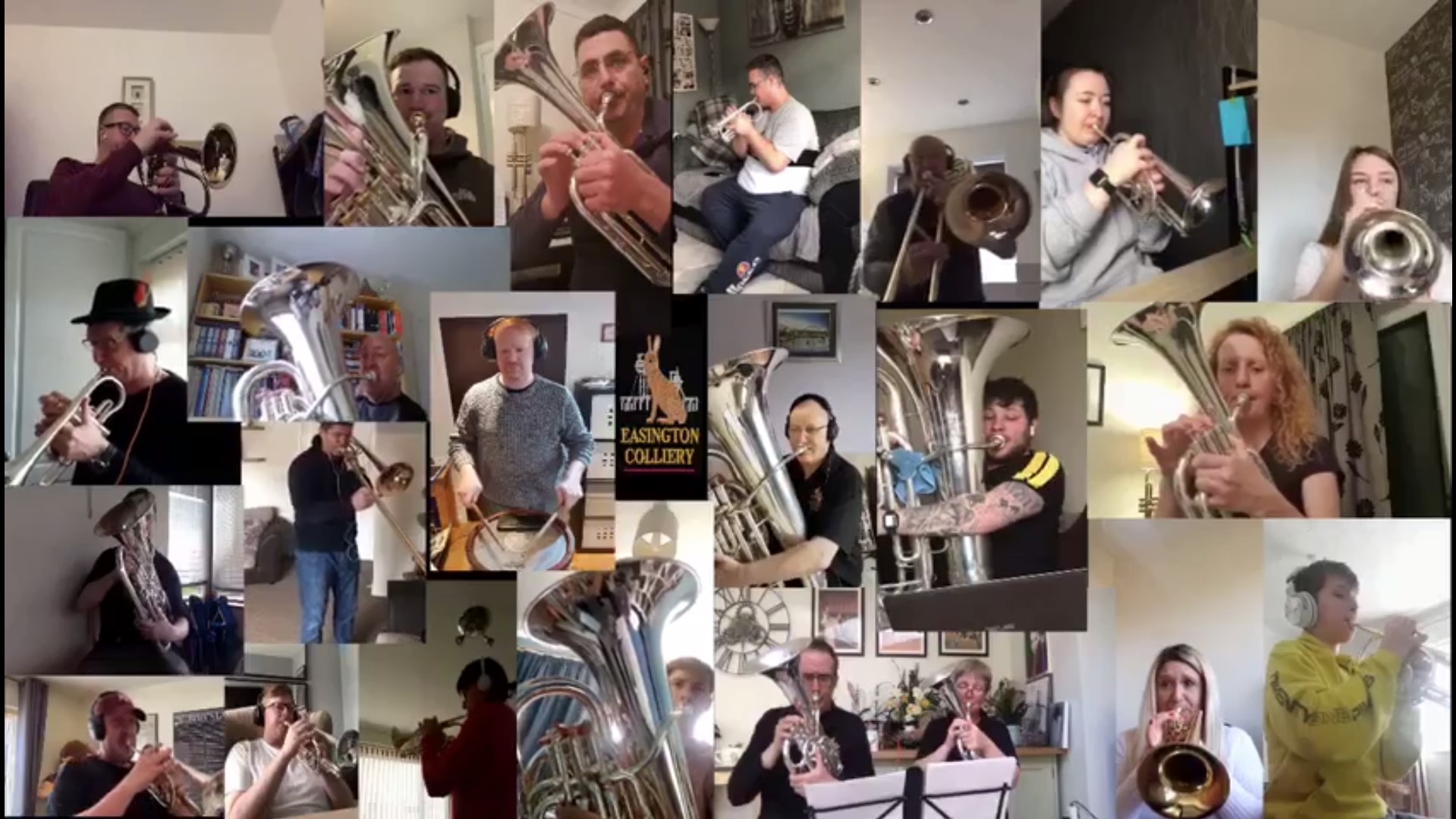 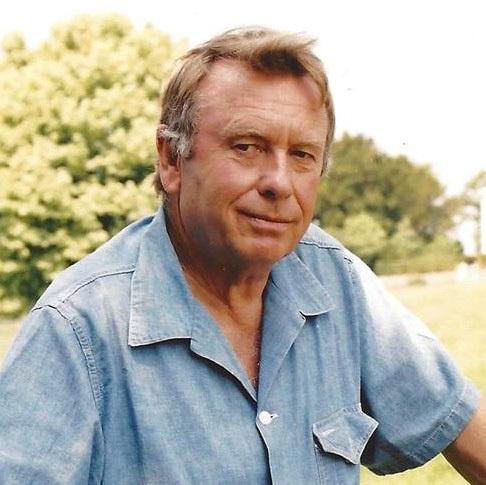 Easington Colliery Band is delighted to announce the international entrepreneur, businessman and philanthropist, Michael Watt will renew his sponsorship of the band for a further three years following his commitment of financial support of the past four years. He has enjoyed so much watching the band go from strength to strength over the past few years that he’s been involved as the band’s sponsor.