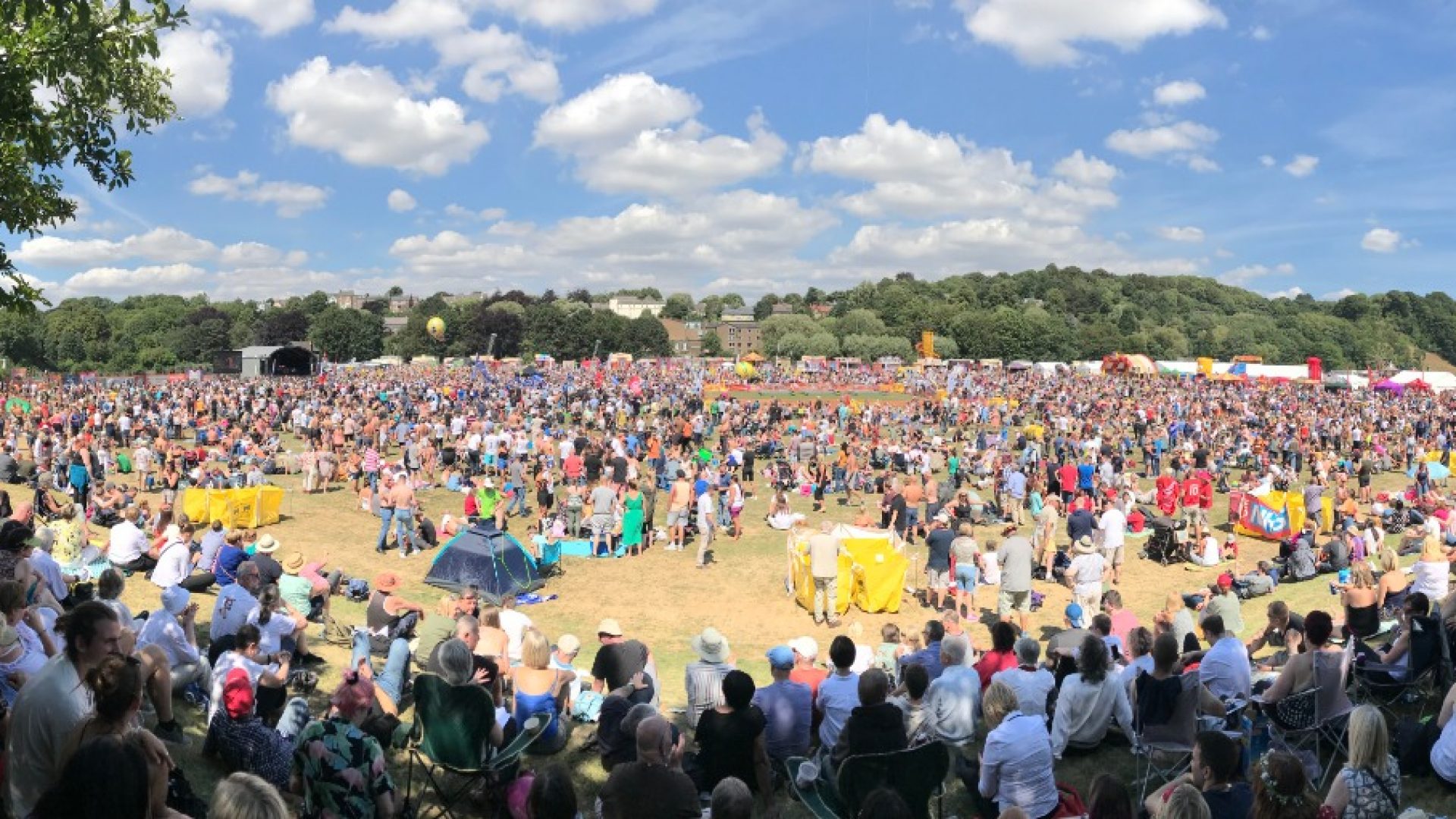 Jonathan’s induction into the brass banding community began
in his teenage years as a percussionist with the Murton Colliery Band, and
later Broughtons Brass Band. At the age of 18 Jonathan was invited

to join the
Reg Vardy Brass Band which began with a performance at the World Music
Championships in Kerkrade. He has been a member ever since becoming the bands
principal percussionist from 2008. Notable performances with the band include
performing at the World Music Championships 2005 in Kerkrade, the British Open
Championships, National Championships, and the Brass in Concert Championships.
As a conductor Jonathan’s first appointment was with local Durham band,
Lanchester. It was during these years Jonathan began to study under the mentorship
of Ray Farr, and continuing, followed his appointment to conductor at Ellington
Colliery Band. As a conductor Jonathan has appeared on television, ‘How the
North was Built’, ‘Metro, the Musical’, and has recorded numerous CD’s. In June
2017 Jonathan was given the opportunity to turn his playing commitments with
Reg Vardy Band into working as the bands resident conductor under his current
mentor, Russell Grey. Jonathan hails from the north east of England and grew up
in Sunderland. Jonathan is currently a peripatetic percussion teacher for
Gateshead Council, and alongside this is completing his undergraduate studies
in music at the University of Durham. Following 18 months as resident conductor
at Reg Vardy Band Jonathan is delighted to become musical director at Easington
Colliery Band following a successful opening partnership conducting the band in
two contest winning performances.